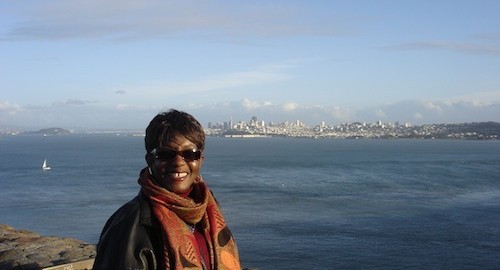 Travel has always been my passion. So I live in a constant state of packing and unpacking, relishing my last trip while planning the next trip. When I mention that I have been to more than 22 countries and many of the world’s most-visited cities, people always ask what my favorite city is. I have never been able to answer that question, because there is so much to love in each city that I’ve visited. Munching warm croissants in Paris, people watching in Plaza Catalunya in Barcelona, watching the sun melt into the caldera in Santorini, watching the Changing of the Guard in London, sailing into Oslo at sunrise….the list is endless. However, one city that is always on my short list of favorites is San Francisco. Since I grew up in the Bay Area and have lived here most of my life, I have the opportunity to visit the City by the Bay very often. Although I’ve been there hundreds of times, I am still discovering new experiences and hidden jewels. At only 46.9 square miles, it is not one of the world’s largest cities. But it is certainly one of the most exciting and diverse. There is always something new and exciting to see and do. 8 hours isn’t nearly enough time to experience this vibrant city, but here are a few of the activities it has to offer: 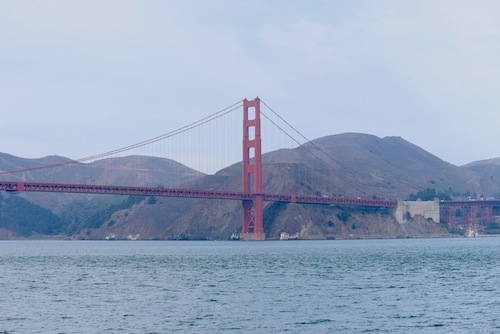 Golden Gate Bridge is one of the world’s most iconic structures. Well-known by its orange color and majestic structure, it spans the strait of the Golden Gate from San Francisco to the Marin Headlands. It is beautiful to drive across and is accessible to pedestrians and bicycles during daylight hours. There are viewing areas on both sides of the bridge that serve as great places to take photos or just enjoy that gorgeous bay. 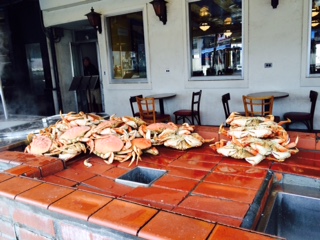 Fisherman’s Wharf is always a fun place to spend an afternoon. It lines the bay and offers world-class hotels, restaurants and family-friendly attractions. It is best known for its seafood. The air is permeated with the aroma of just-caught crab boiling in the pots along the sidewalk. Whether you enjoy fine dining or just a snack from a sidewalk stand, it is the place to enjoy some of the best seafood in the world. The fish & chips is the best I’ve ever tasted. There are always lots of street performers who provide great free entertainment.

Union Square is a good place to begin a day in the City. Since it is centrally located, it provides easy access to public transportation by bus; streetcar and no visit would be complete without hopping onto a Cable Car. Union Square is a plaza where it’s easy to sit and do some people watching. Since tourists visit the city from all over the world, I’ve often heard 5 or 6 different languages in just a few minutes. It is also the city’s top spot for shopping since the square is surrounded by large department stores like Barneys New York, Nordstrom and Neiman Marcus. There is also an extensive selection of top designer shops like Tiffany & Co, Carolina Herrera, Chanel and Christian Louboutin. 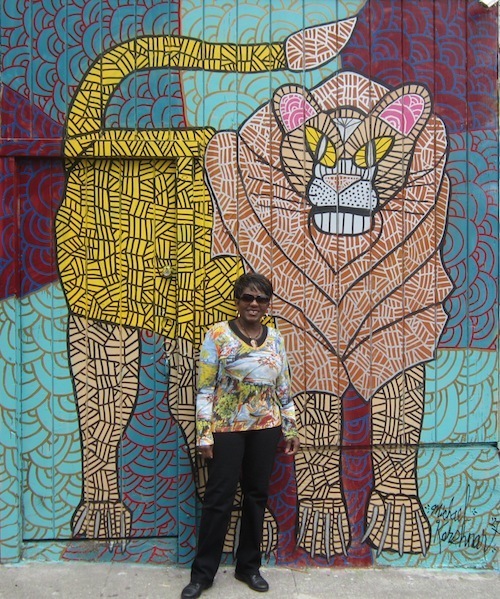 Hangin’ in the Haight is always a good way to spend a few hours. Known for it’s history as the home of the 60s hippie movement, it is still one of the coolest areas of the city. I love wandering in and out of the trendy boutiques and vintage clothing stores. It also has some really great restaurants like Indian Oven and Memphis Minnie’s. I always make a stop at Three Twins shop for some of their delicious organic ice cream.

Dining is one of my favorite things to do in San Francisco. With its hundreds of restaurants and every cuisine imaginable, it is truly a foodie’s paradise. Whether you’re looking for a celebrity-chef owned restaurant or just a food truck, you’ll find what you’re looking for. Here are a few of my favorites. I recommend Alioto’s for exceptional seafood and a fine dining experience. I like chef Hubert Keller’s Burger Bar when I’m in the mood for a good burger and great beer. For some down-home cooking I like Brenda’s French Soul Food. Her crispy fried chicken and fluffy biscuits are simply the best. My husband and I discovered Café Mason by chance and were very pleased with its homey atmosphere, large portions and delicious food – especially the chicken picatta. When we’re in the mood for Italian food we head to North Beach, where there are dozens of choices. We’ve tried several and have never been disappointed. The area is a little “touristy”, so when we want something a little quieter we head to the Nob Hill Café for its intimate atmosphere and delicious Italian food. 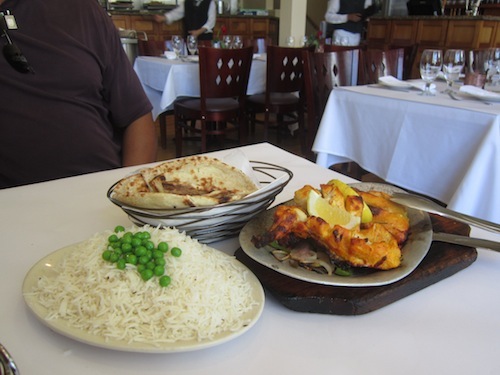 Golden Gate Park is a large urban park that offers beautiful green space and a variety of activities. It is often the site of music concerts during the spring and summer months. It is also home to the De Young Museum that features American Art, Modern Art, and special alternating exhibitions. Beauty abounds in the park and you can visit the Japanese Tea Garden, The Conservatory of Flowers, and a botanical garden. There are also several beautiful lakes throughout the park. It is like getting out of the city without actually leaving the city limits. 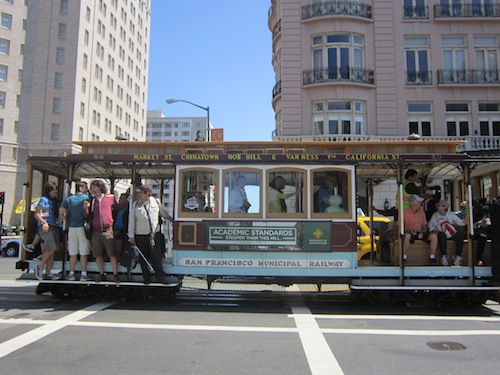 San Francisco is a surprisingly “walkable” city. Since it is so compact it is easy to stroll from one area to another. But remember, it’s also a very hilly city, so sometimes a stroll can turn into a steep climb. But it is a great city to explore on foot. One evening my husband and I decided to stroll to a new restaurant in the North Beach area. We started at the top of Nob Hill with its luxury and opulence went through the vibrant Union Square, then through the Chinatown Gate where we were met with the kaleidoscope of activity and exotic atmosphere of Chinatown. From there it wasn’t long before we were in North Beach strolling down Columbus Avenue past all of those wonderful Italian restaurants. It felt as if we’d been on a short international trip.

San Francisco is an international city with a patchwork of cultures and a vibrant energy all its own.

3 thoughts on “A Day in the City by the Bay”