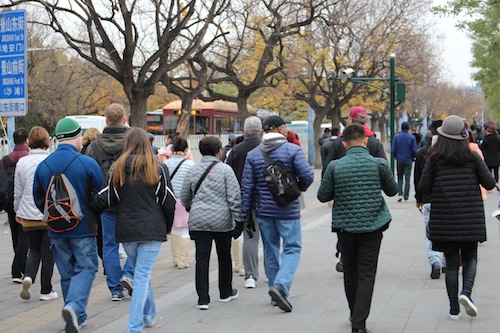 When you are planning a trip the first decision is where to go. The next decision is probably who to go with. Many people prefer the independence of solo travel. Others prefer traveling with a partner or a group. Each has its benefits…and drawbacks. As a frequent traveler I have experienced and enjoyed all of them and I could write a blog on each of them. But today I’d like to focus on group travel. I have traveled with groups domestically and internationally and as a travel professional, I have even led groups. Although groups differ in size and makeup, they always contain some of the same types of people. Here are a few examples:

TAMMY THE TALKER – She talks all the time. She carries on a continuous stream of conversation, with any and everyone around her, about all kinds of topics, often that have little or nothing to do with the destination. Consequently she never hears instructions from the guide and always asks, “What did he/she say?”

TARDY TINA – She never gets anywhere on time. No matter what the meeting time is, she’s not there. After everyone has loaded onto the bus, she rushes on, disheveled apologizing to everyone and making excuses about how she forgot to set her alarm. It’s not long before she is everyone’s least favorite person in the group because they always have to wait for her. However, sometimes it backfires, since cruise ships do not wait. 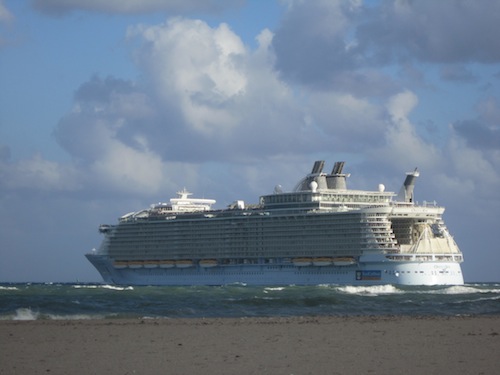 CARL THE COMPLAINER – This guy doesn’t even like travel and probably should not have gone on the trip. The weather is too hot/cold. The food isn’t up to his standards. The people don’t speak English (even though he’s in a non-English speaking country). We met a guy like this at a gorgeous midnight buffet during a Caribbean cruise. The cruise line had set out an amazing display complete with ice sculptures, petit fours and shellfish towers. As my husband and I sat down to enjoy our food we happened to be seated next to a fellow who felt it necessary to let us know how displeased he was with the cruise and how much he really preferred vacationing at hotels. Although I suspect that if he’d been at a hotel, he would have complained about that too. 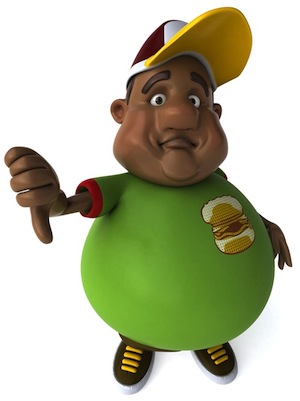 THE UGLY AMERICAN – This person has not done any research about the destination and has no idea about what to expect from the food, transportation, etc. He/she has little knowledge about local customs and constantly compares everything to his/her hometown. This person is often rude to local merchants. They have made little or no effort to learn the language of the country that they’re visiting; not even a few phrases. After all, doesn’t everyone speak English? They are especially difficult toward guides who often speak more than one language. For example, on a recent trip to Beijing our guide spoke English and of course Mandarin, her native language. When one of the group members complained repeatedly about not understanding her, she remarked, “If you’re having trouble understanding my English, I can speak to you in perfect Mandarin. “Touche! As James Michener said, “If you reject the food, ignore the customs, fear the religion and avoid the people, you might better stay at home”. 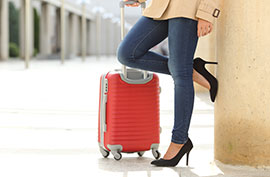 SUSIE THE SPACE CADET – The only way to describe this lady is clueless…totally clueless. She booked the trip at the last minute and did not do any research about the destination. She over packed and has much more luggage than she can possibly handle. Even with all of that luggage she did not bring the right clothes/shoes for the climate or terrain. There was a lady on our recent trip to China who did not bring an umbrella; although it was November Suzhou, Hangzhou and Shanghai are known for heavy rain during that month. She packed the wrong shoes, so she had real difficulty climbing the Great Wall in Beijing. She almost had a meltdown when we visited the Longjing Tea Garden because she’d had a traumatic experience with tea when she was a child. Yes, she traveled to China…..and didn’t like tea….smh.

The space cadet always has her cell phone in hand and often has long, very audible conversations with her friends at home. Then there’s her selfie stick. While there are no written rules about using them, a little common sense is in order. For example, she’ll stand in front of an iconic structure like the Eiffel Tower or Leaning Tower of Pisa and pose there….forever…totally oblivious to the fact that there are lots of other people who have traveled halfway around the world to take pictures in the same place.

If you have traveled in a group you’ve probably met one or two of these characters….and could probably describe a few more. So when it comes to traveling in a group, be sure to choose your travel partners wisely. As Mark Twain said, “I have found out that there ain’t no surer way to find out whether you like people or hate them than to travel with them.” 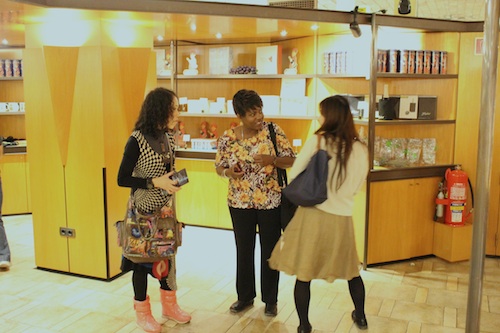 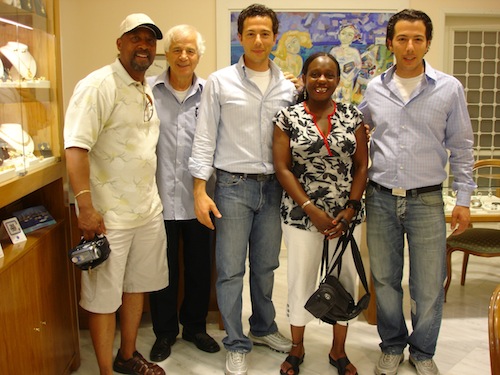 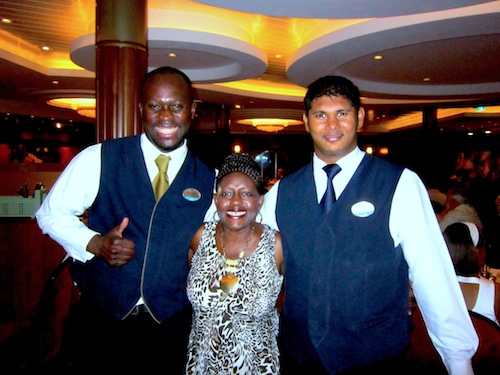 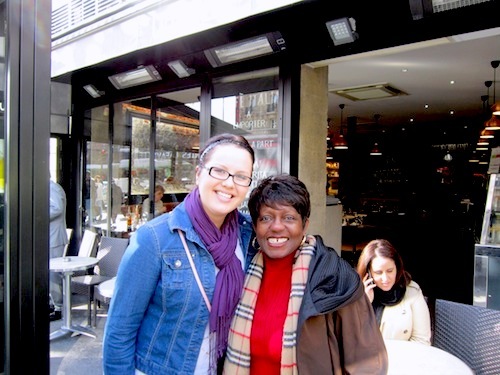 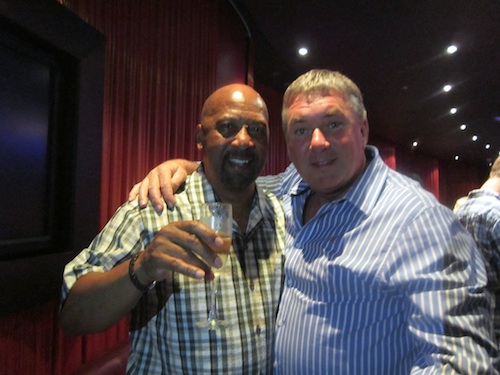 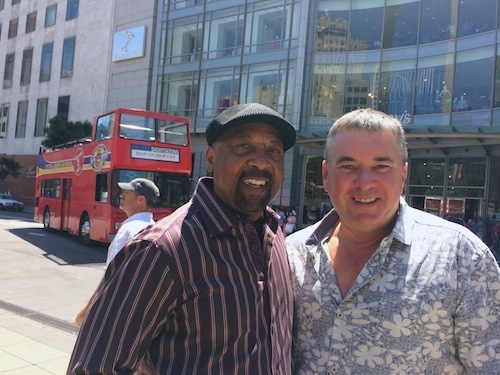 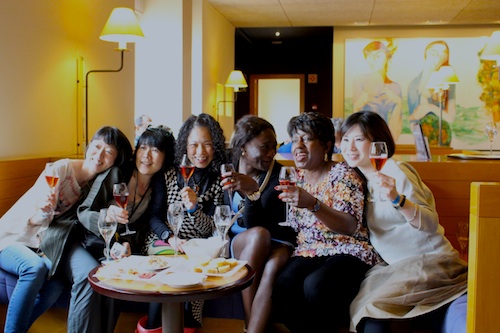