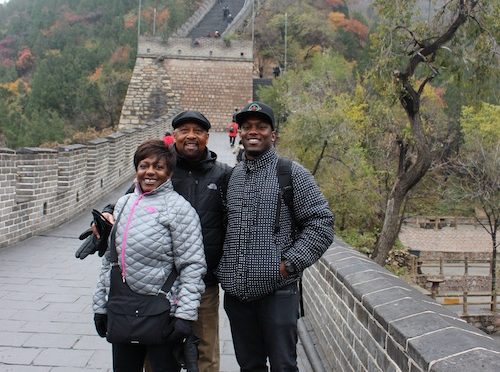 According to Wikipedia, “The representation of African Americans in media has been a major concern in mainstream American culture.” It has also been a major concern of mine – especially when it comes to travel images. There are very few of us on the Travel Channel, in travel magazines or brochures. Although there are millions of us who do travel, somehow mainstream media manages not to show us. Why do you suppose that is? (Rhetorical question). I could list a number of reasons and I’m sure you could too. Suffice it to say that the media does not try very hard to present us in a positive light. The negative images like street fights, robberies and mug shots manage to appear on the front pages of newspapers and lead stories on the nightly news. But the positive images are few and far between. They struggled for 8 years when they were required to show the First Family – who always presented a positive image. 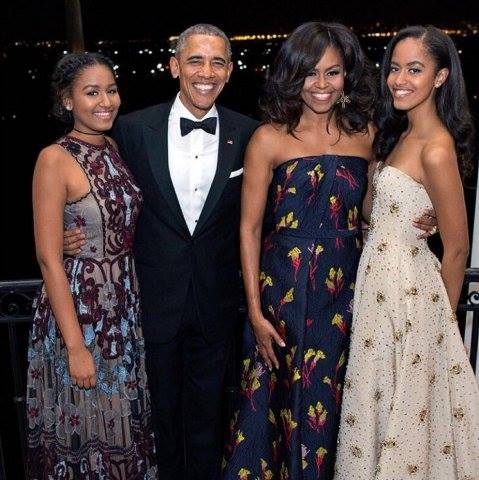 Ownership in the media drives what is being broadcast and we are significantly under-represented when it comes to ownership of media. Advertising also plays a big part and African Americans are also under-represented when it comes to being sponsors. Although there are predominately black areas all over the United States, we are less than 13% of the overall population. So our domination of the mainstream media is not likely to happen soon.

However, when it comes to travel, we do have the power to broadcast our own positive images. Social media outlets like Facebook, Instagram, YouTube and blogs are perfect (and free) ways to do that. Most of us live with a cell phone clutched in our hand, or pocket, so it’s easy just to point and shoot.

BEYOND THE SELFIE – We’ve all mastered the art of taking a selfie, so many of the images that we post are just photos of us. That’s fine, we all do it. But how about also taking photos of the destination? We know what you look like, but we’d also like to see the scenery, historical sites, architecture, etc.

BEYOND THE STILL PHOTOGRAPH – Videos are powerful ways to allow viewers to actually experience the sights and sounds of a destination. Harness the power of YouTube to share your VLOGs with the world.

CAPTURE THOSE MEMORIES – My father was an amateur photographer, so he took his cameras everywhere we went. As children, we didn’t always appreciate his artistry and didn’t want to stand still long enough to pose. But now that Dad has passed on, we have a treasure trove of beautiful scenery (much of it in black and white) as well as a catalog of family memories. Your photos and videos also help to relive the joys of any trip. If you visit more than one destination in a trip, it’s sometimes difficult to keep them separate in your memory. Earlier this year we spent 9 days traveling around western Turkey….what a fabulous trip! Each day was more amazing than the last. Canakkale, Laodicea, Ephesus, Kusadasi……it’s hard to keep them straight in my memory. But the photos and videos that we took transport me right back to each amazing site. 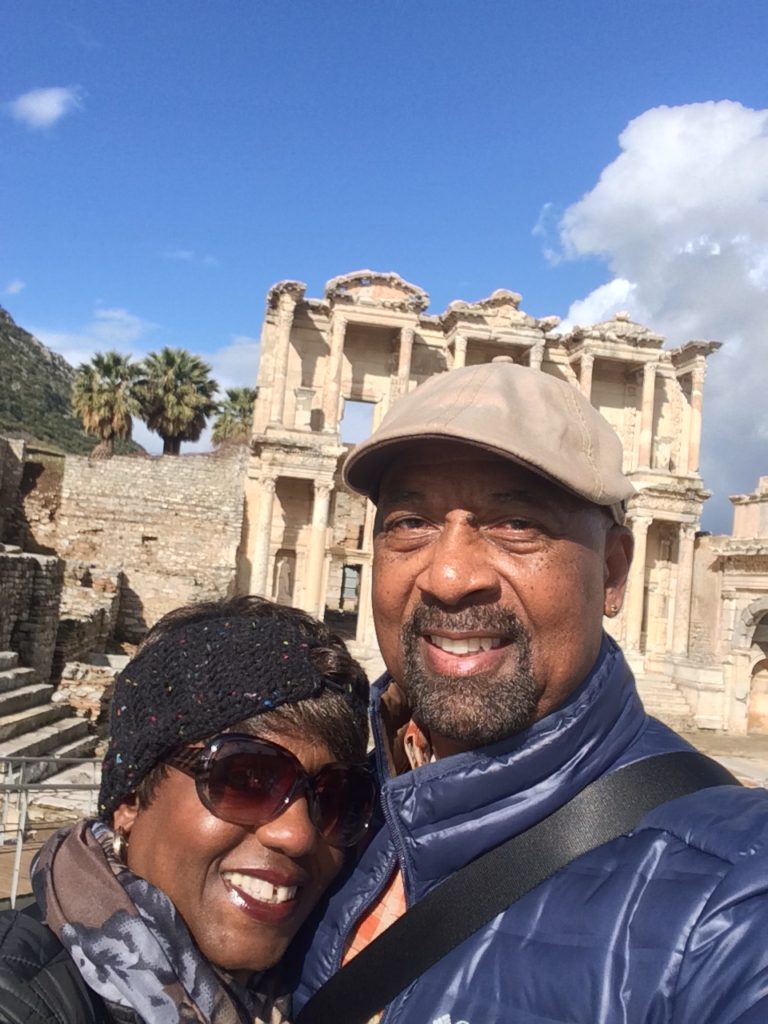 AT THE LIBRARY IN EPHESUS

TRAVEL LEGACY – By recording your travel experiences with photos and videos, you’ll leave a legacy for your children and even grandchildren. My son loves looking at my old travel photos (even if he does laugh at me in Yosemite, with my afro and bell bottoms). 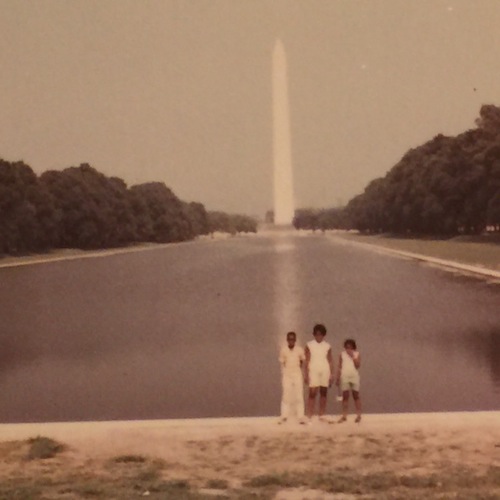 Too much of our history has been forgotten. We have had an impact on the history of the world, but since we didn’t write the history books, much of it was “omitted”.…..imagine that. I’ve traveled over much of southern Spain and learned about the many accomplishments of the Moors from North Africa. In Iberia (Spain and Portugal) they created a highly advanced civilization and culture, famous for its art, architecture and centers of learning. 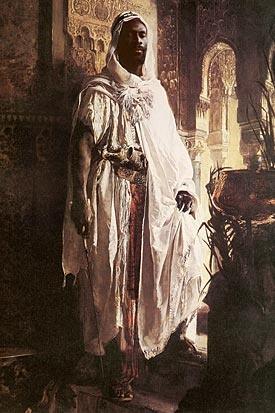 Somehow those facts never appeared in the textbooks when I studied world history.

With our photos and videos, we have the power to shape the narrative and present facts about our travels. I watched a program on the Travel Channel just this morning about New Orleans. They visited several restaurants in the French Quarter and went up and down Bourbon Street – but somehow managed to show only 2 black people. What? Somehow they managed to shoot around them….and I’ve seen this happen on many of their programs in other locations. Coincidence? I think not. Mainstream media outlets have no intention of showing us traveling around the world. But they can’t stop us from sharing our own experiences. It’s exciting to see so many black travel social media groups sharing information and showcasing our travel exploits. They also spark very lively discussions. But at the end of the day, talk is cheap…..post those images.

SHOW ME WHAT YOU’RE WORKIN’ WITH!