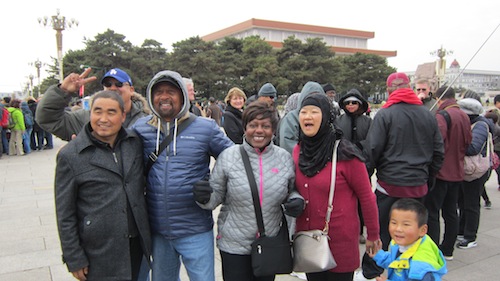 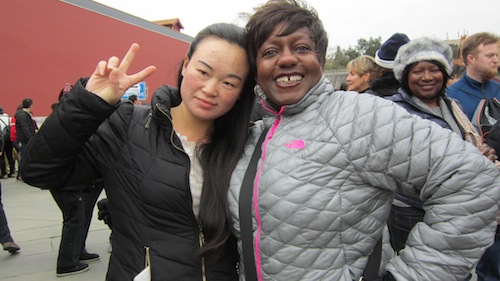 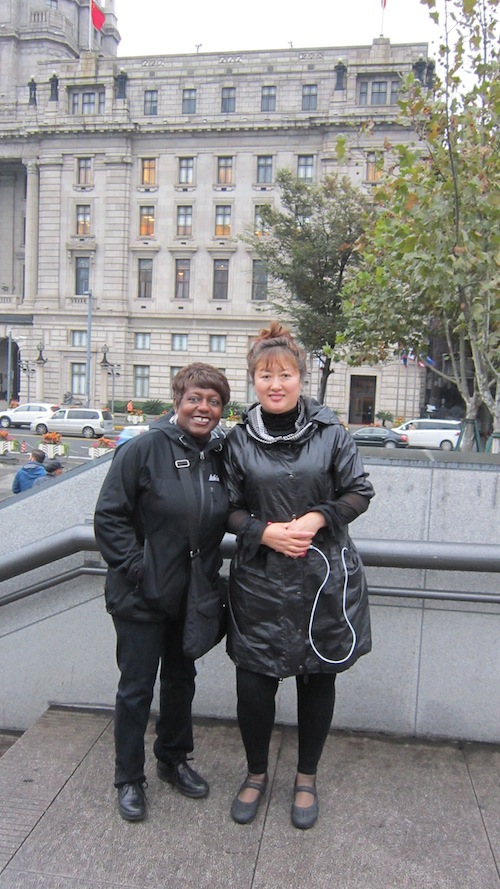 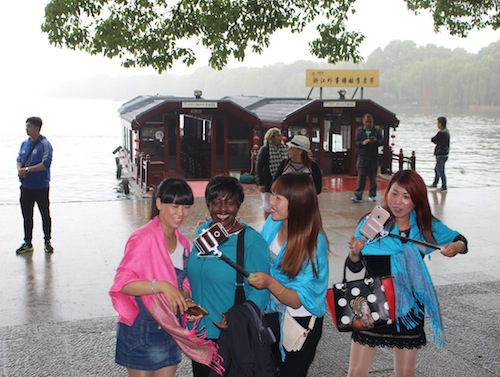 2 thoughts on “Somebody’s Watching Me”