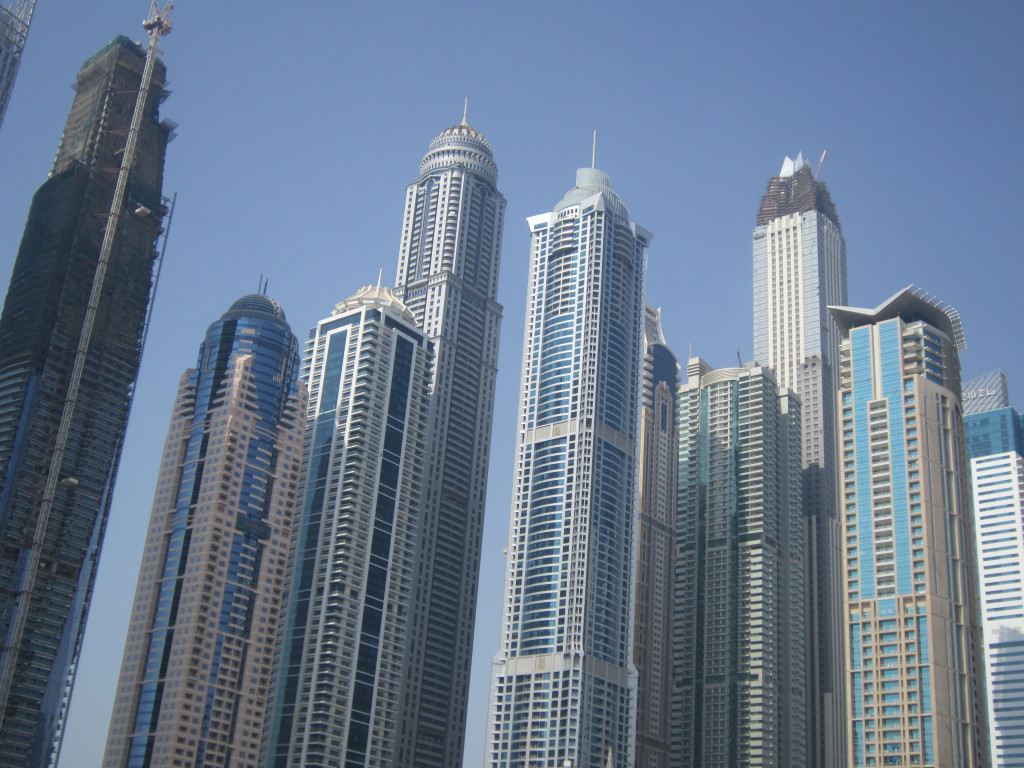 When my husband and I discussed possible destinations for our 38th anniversary trip there were many, but Dubai remained at the top of our list. We had heard so much about the city that we wanted to experience it for ourselves. So after studying brochures, websites and videos we were ready for the trip. The 15-hour flight from San Francisco to Dubai was the longest we’d ever taken, but Emirates Airline made it a very pleasant experience. We flew coach but still had plenty of legroom, 2 good meals, snacks, and excellent service from the flight attendants who even passed through the cabin handing out hot towels.

We arrived in Dubai surprisingly refreshed. The customs process was quite smooth, our baggage arrived promptly and before long we were hopping into a taxi and heading to our hotel. Since we arrived at night, the city was all lit up with mile after mile of sparkling skyscrapers that could only be described as dazzling. We used that word daily as we discovered the wonders that Dubai has to offer. We were dazzled by: 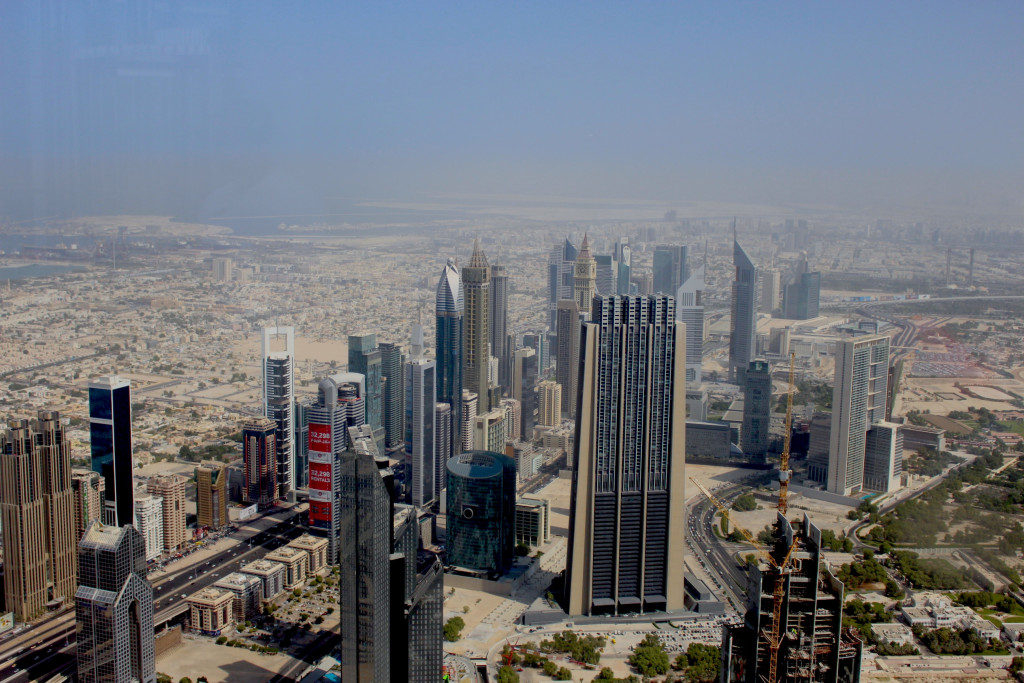 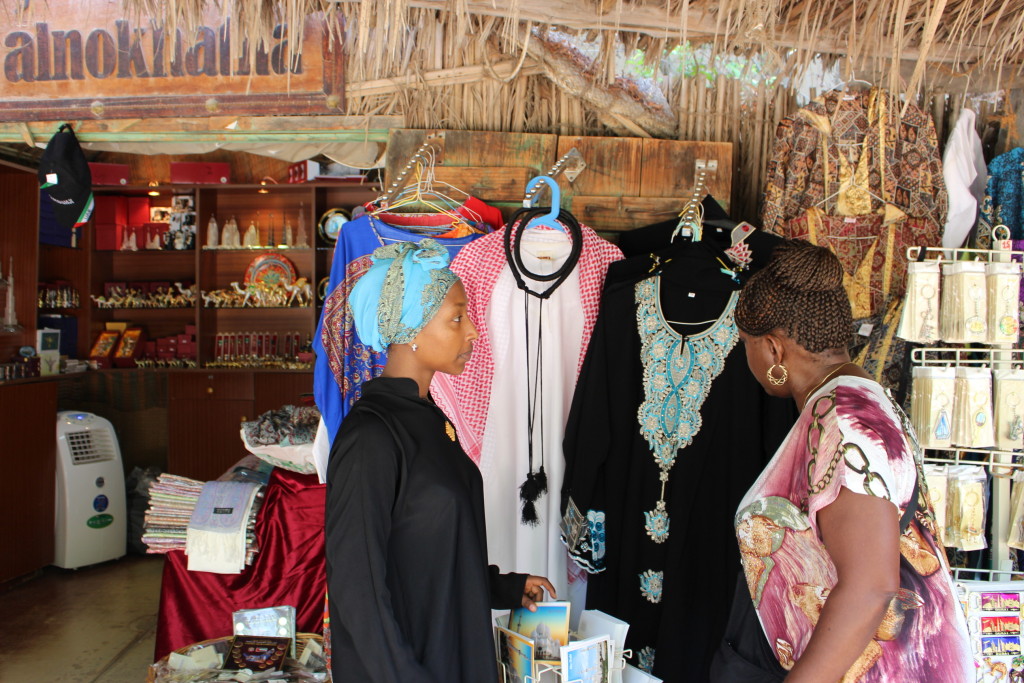 There were so many amazing sights that we kept our cameras handy at all times taking more than 1400 photos, and several hours of video. Dubai was the perfect blend of traditional and modern, Arabic and Western cultures. Although I cannot sum it up in a word, I will always refer to it as dazzling.