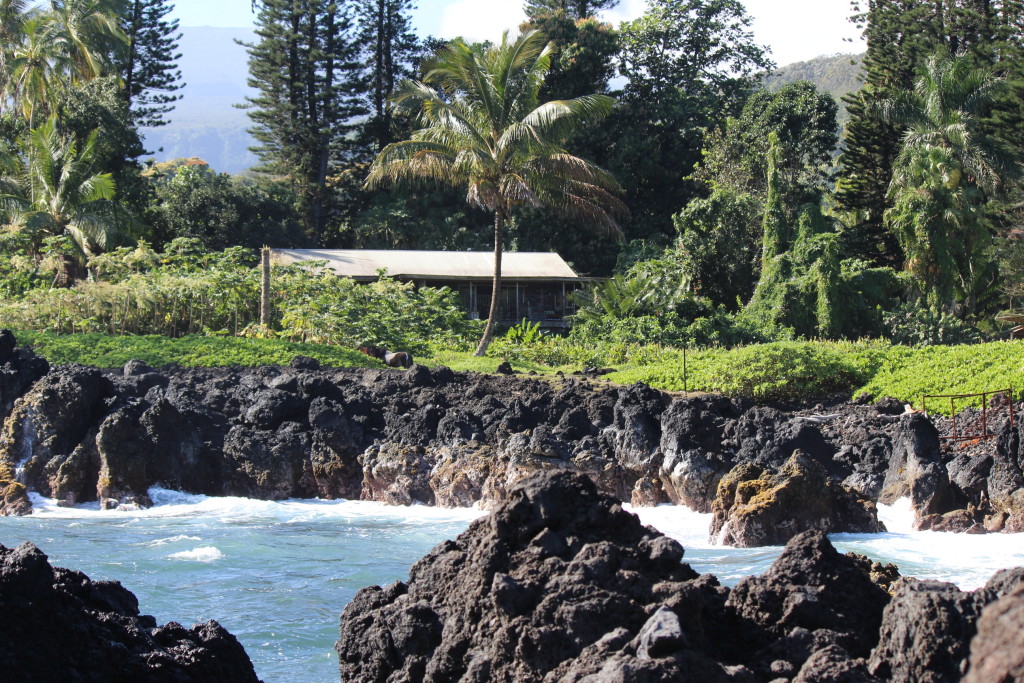 A few years ago one of the leading beer companies used the slogan “drink responsibly” to promote responsible drinking. It was designed to save lives and remind people not to drink and drive. Hearing the slogan recently reminded me that it’s a good idea to encourage travelers to travel responsibly. Here are some of the ways that we can do that:

LEARN SOME OF THE LANGUAGE – Knowing as much of the language of the country you’ll be visiting can make the trip a lot easier. Communicating with the locals is one of the joys of traveling. You can get great info from chatting with shopkeepers and vendors in markets. Cab drivers always have a wealth of information to share – but only if you can understand them. Even if you only know a few words, people are always happy that you tried. Since I can speak some Spanish, I struck up a conversation with a shopkeeper in Vigo, Spain. OK, I’ll be honest – I can only speak a “teaspoonful” of Spanish. So when she began to answer me, I realized just how little I really knew. I was translating madly and conjugating verbs in my head, as I realized that I only understood every other word….sbut she was so friendly that I enjoyed our conversation.

FAMILIARZE YOURSELF WITH THE CUSTOMS – It is very important to know the “do’s” and “don’ts” of the country you’ll be visiting. Whether it is tipping, or hand gestures or dress code, it is important to know and abide by what is acceptable. When I was in the United Arab Emirates last October the temperature reached at least 99 degrees farenheit every day. Definitely shorts & t-shirt weather, if I were at home in California. But showing skin would definitely not have been acceptable. Make sure you know what is considered acceptable behavior. Loud shouting may be acceptable at a soccer match, but in a cathedral, not so much. So do your homework and keep an open mind. After all, traveling is all about new experiences. If you have problems with being flexible, perhaps international travel is not for you. As James Michener said, “If you reject the food, ignore the customs, fear the religion and avoid the people, you might better stay at home”. 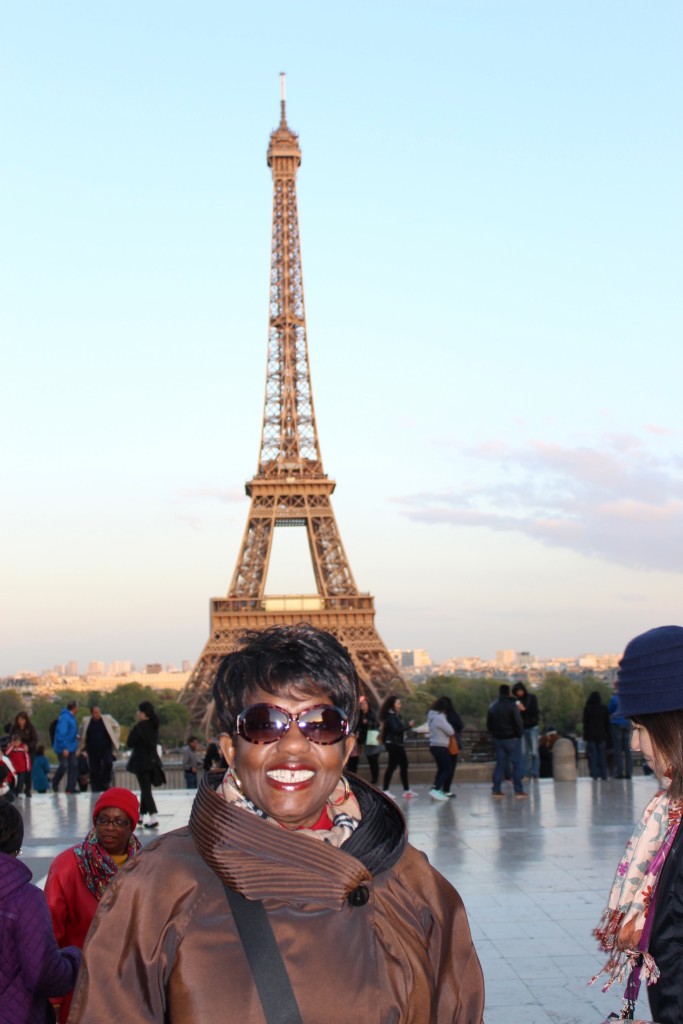 PHOTO ETIQUETTE – Whether you’re visiting the Eiffel Tower, the Leaning Tower of Pisa, the Taj Mahal or any iconic sight, there will probably be hundreds – if not thousands – of other people who also want to take a photo or selfie in front of the monument. So please make it quick. Have your camera ready, take the shot and move out of the way so that other people can do the same thing. 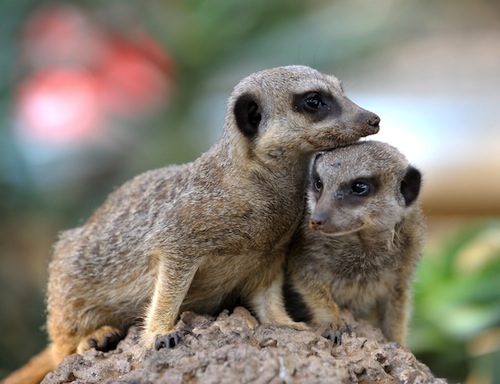 RESPECT THE ANIMALS – Animals around the world are hurt, and even killed when careless tourists insist on taking pictures with them and end up putting them at risk. A few weeks ago in Argentina a couple pulled a small dolphin up onto the beach to take a photo with it. Soon after others crowded around to do the same thing. The dolphin eventually died of dehydration. At the Unnan Animal Park in China 2 peacocks died after tourists picked them up to take photos. So no matter how cute or cuddly an animal is, take pictures….from a safe distance. 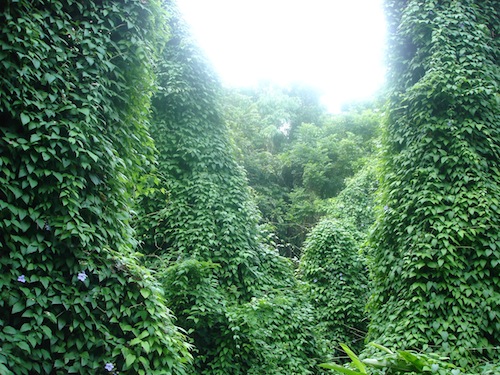 RESPECT THE ENVIRONMENT – As citizens of this planet, it’s up to everyone to work together to safeguard its plants, animals and natural systems. So we need to keep that in mind when we travel. We need to dispose of waste responsibly. For example, when cruising on the high seas it can be tempting to throw a little trash overboard – don’t do it. When traipsing through the rain forest you may be tempted to pick a leaf or blossom – don’t do it. When visiting the Parthenon you may be tempted to pick up a small rock or stone – don’t do it.

A trip can be a life-changing experience, but it is important to prepare, and expect the unexpected. Every trip can be a great adventure if you’re prepared to take it in….responsibly.