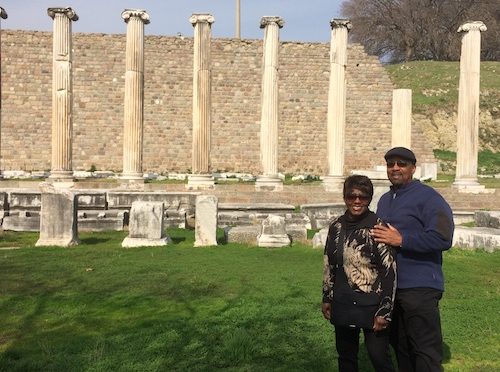 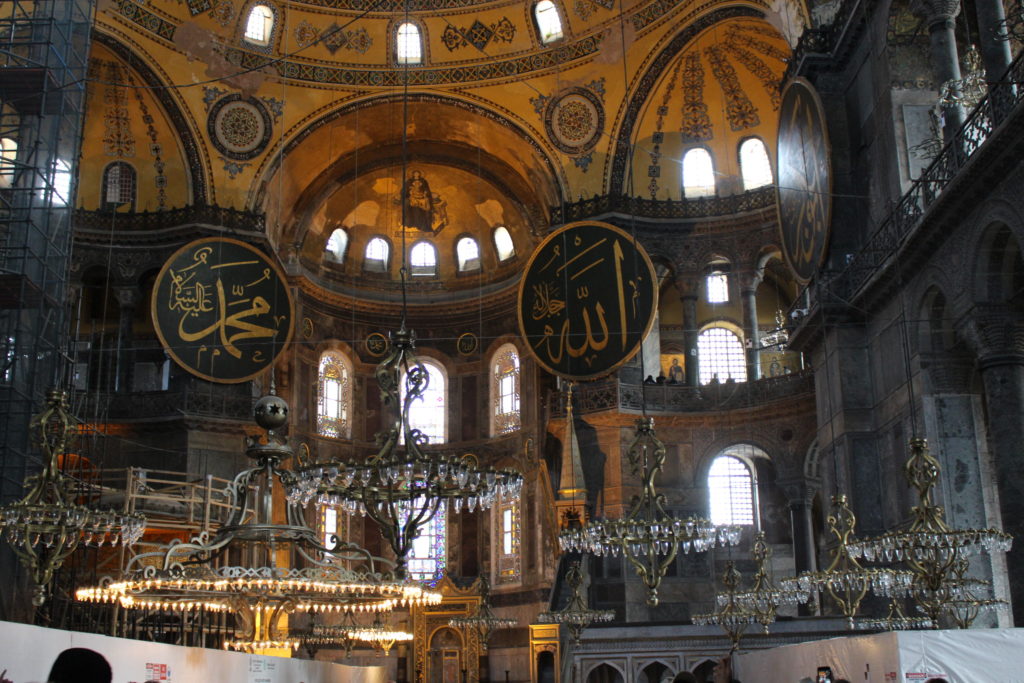 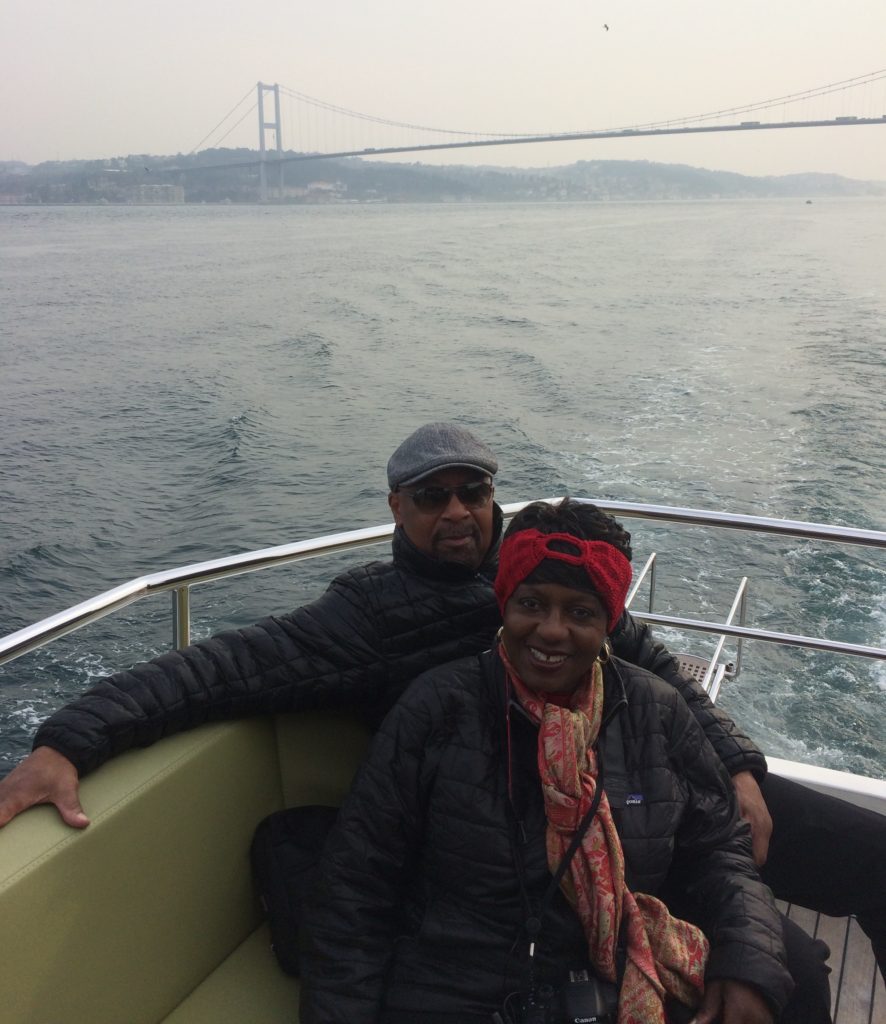 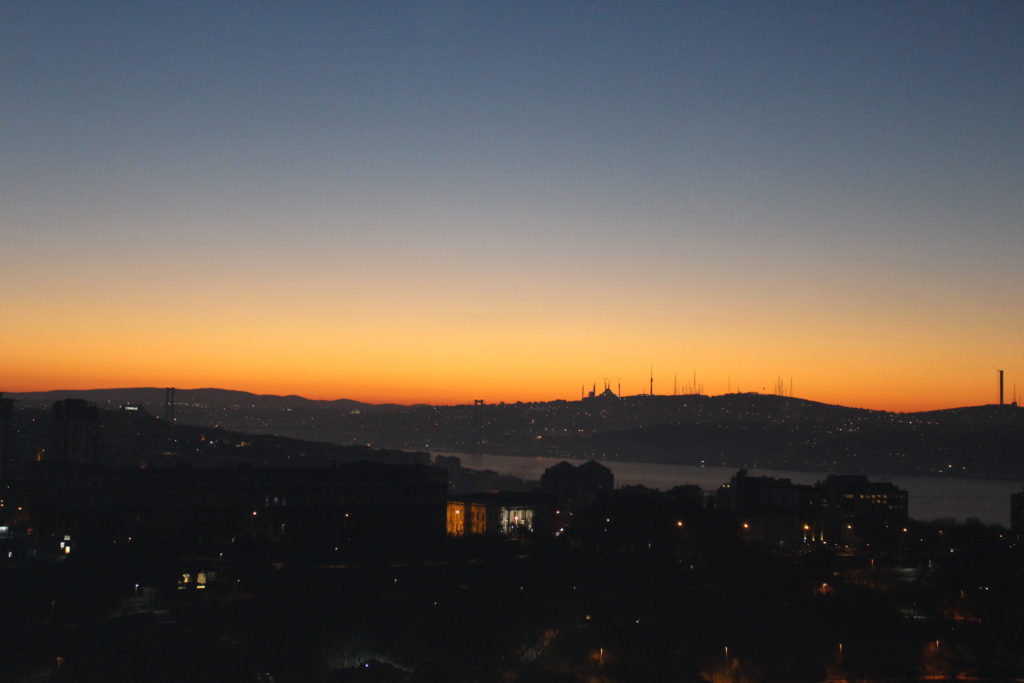 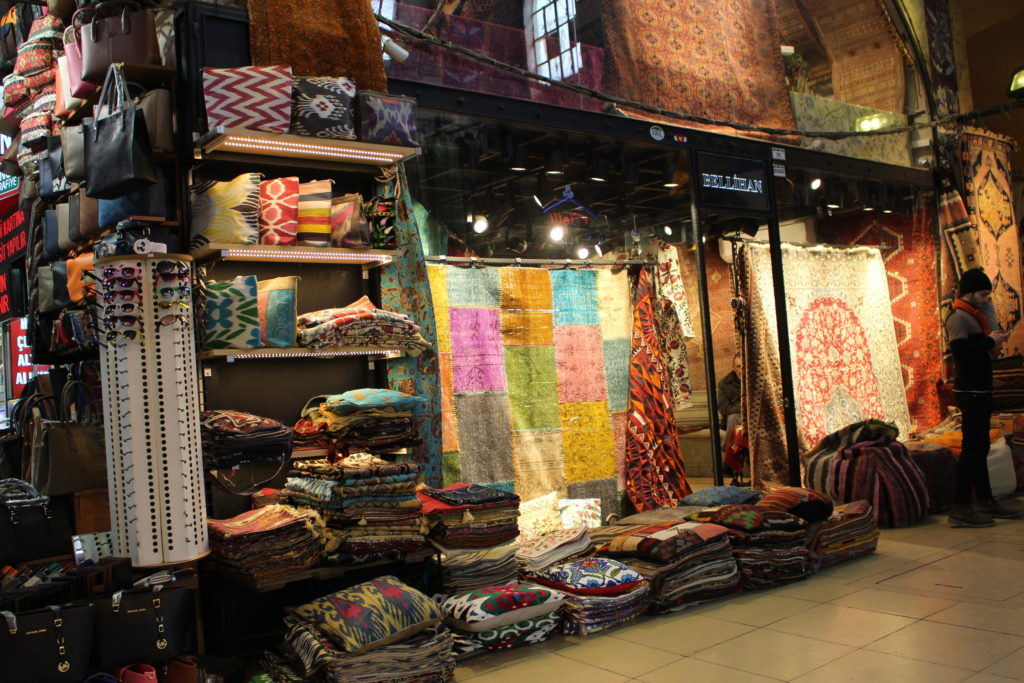 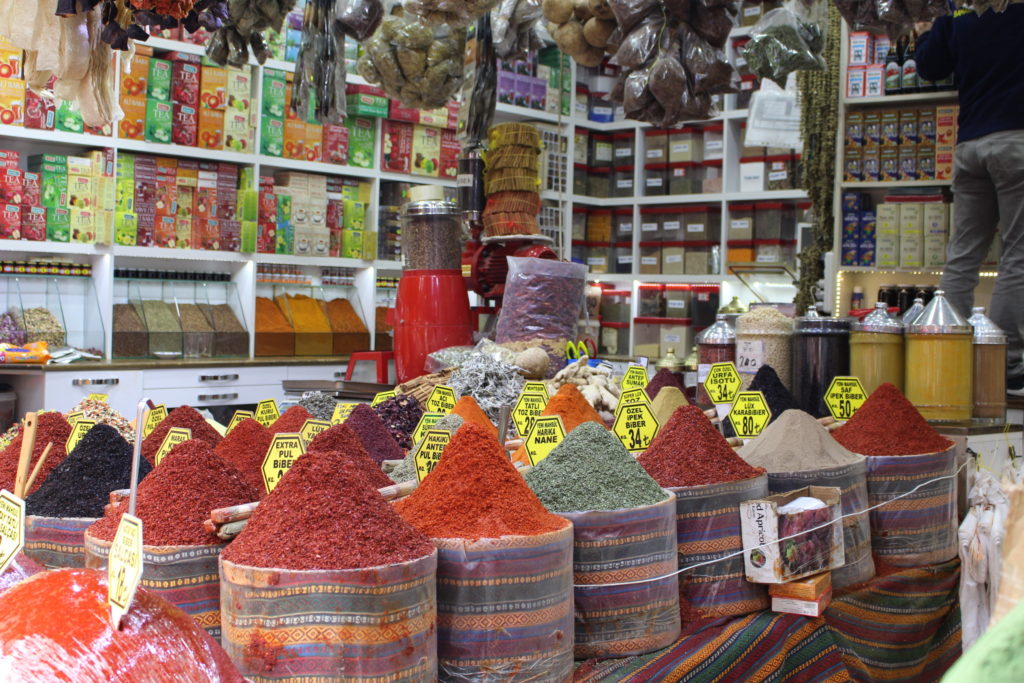 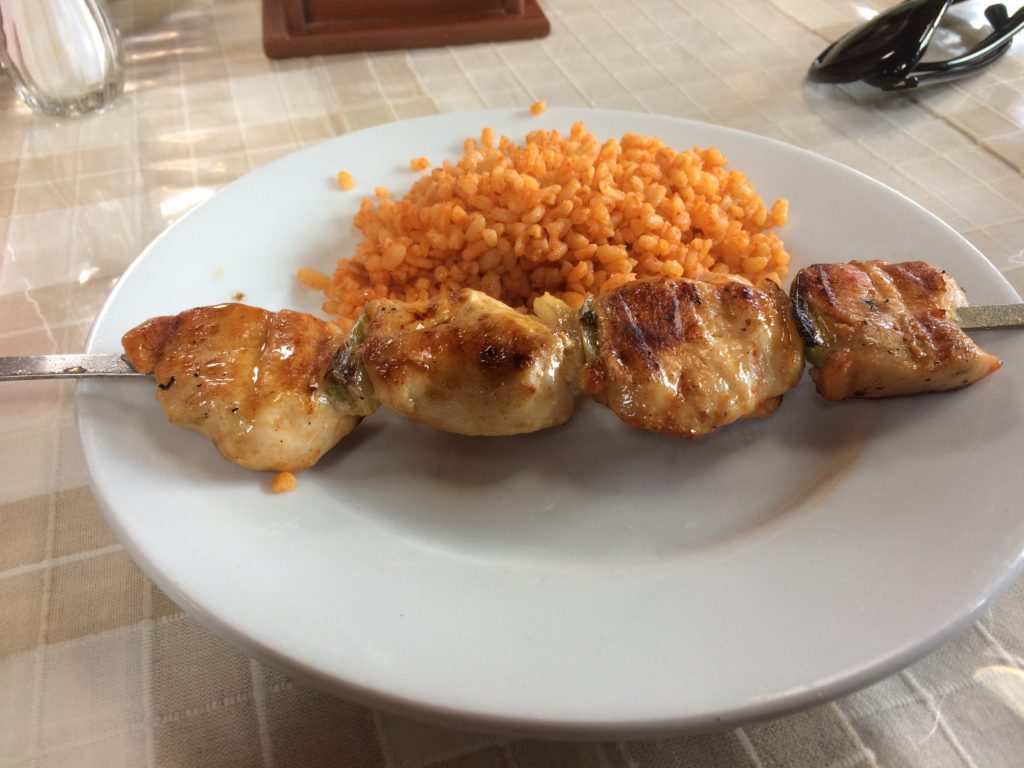 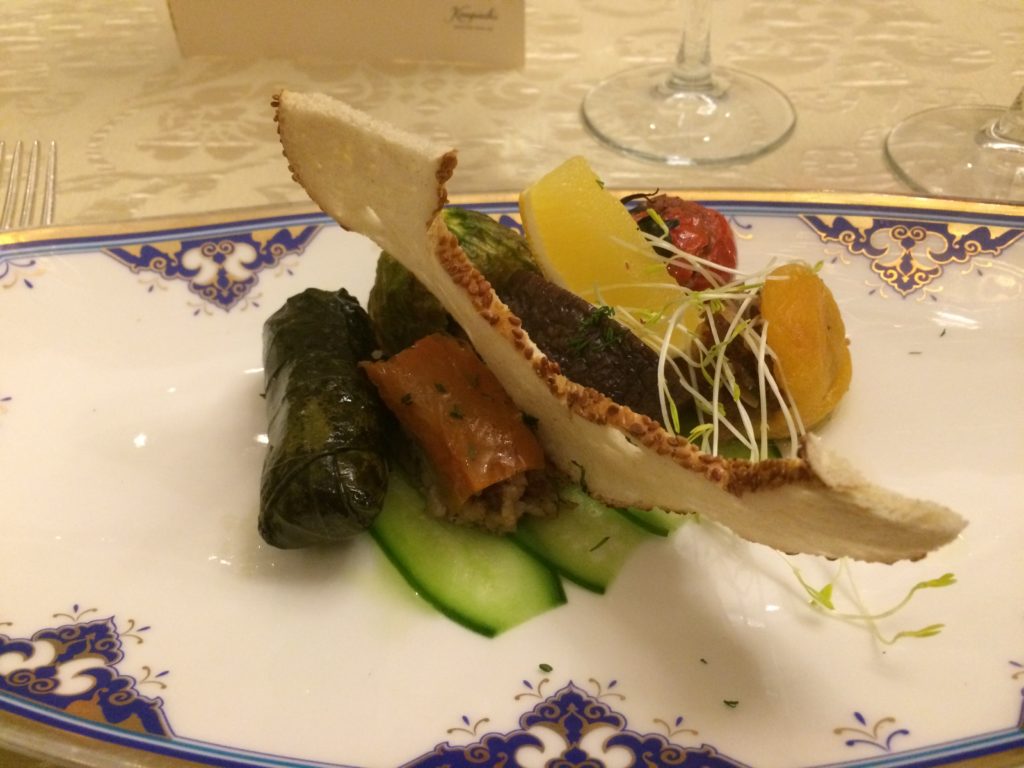 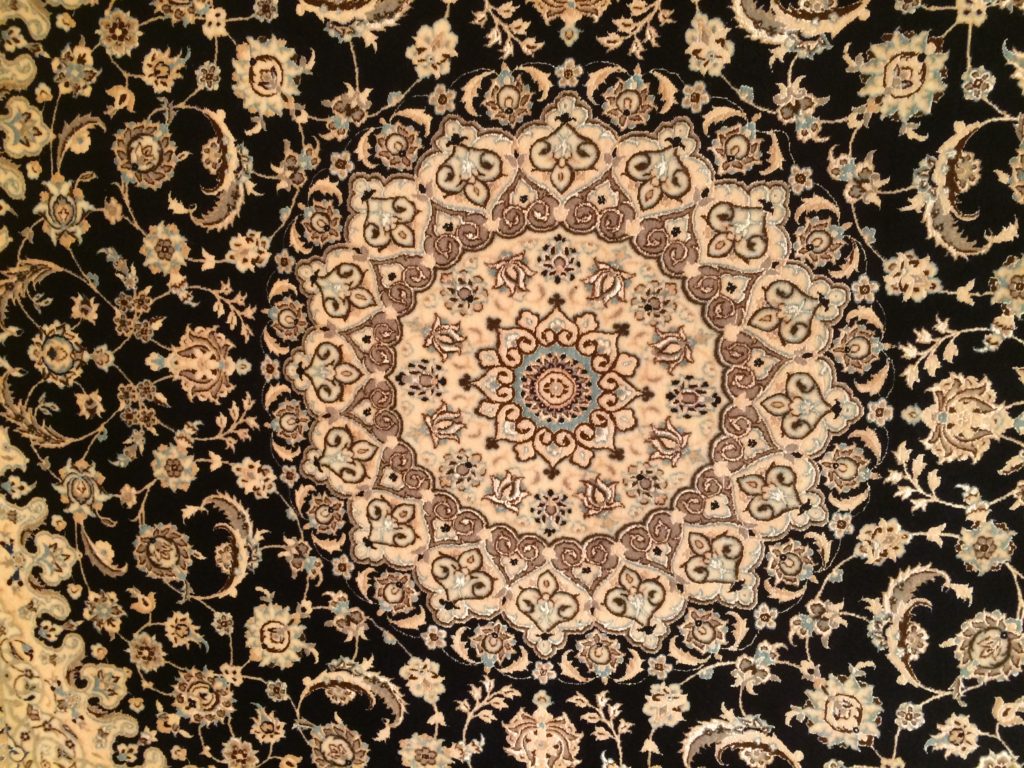 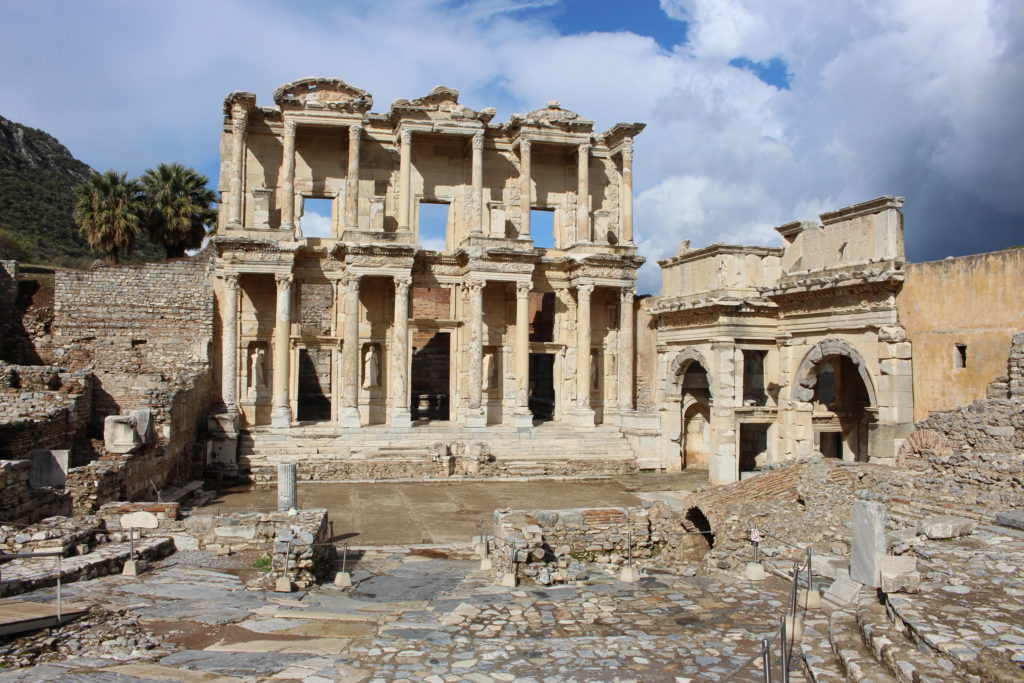 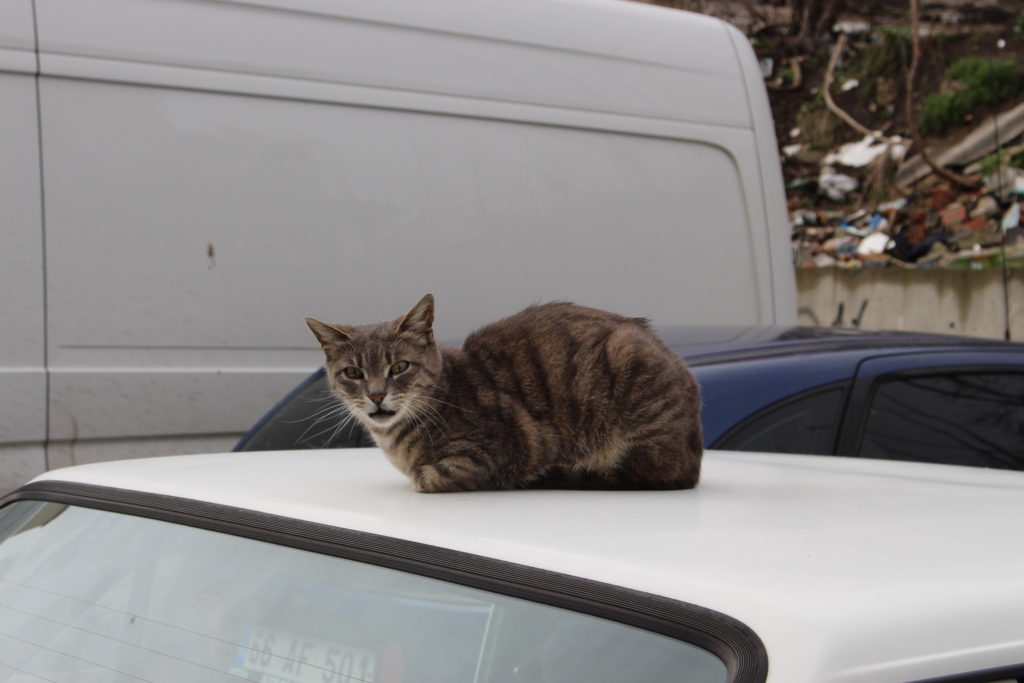 2 thoughts on “Our Trip to Turkey”