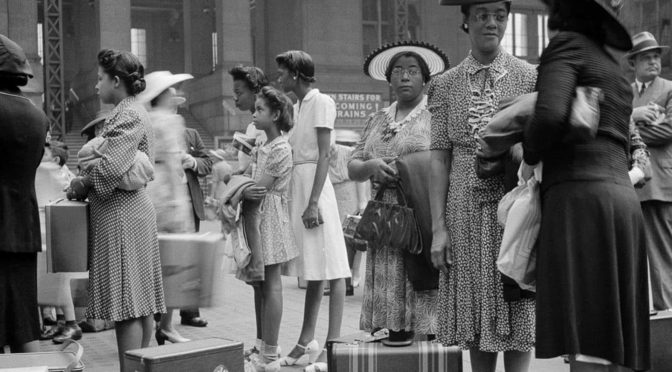 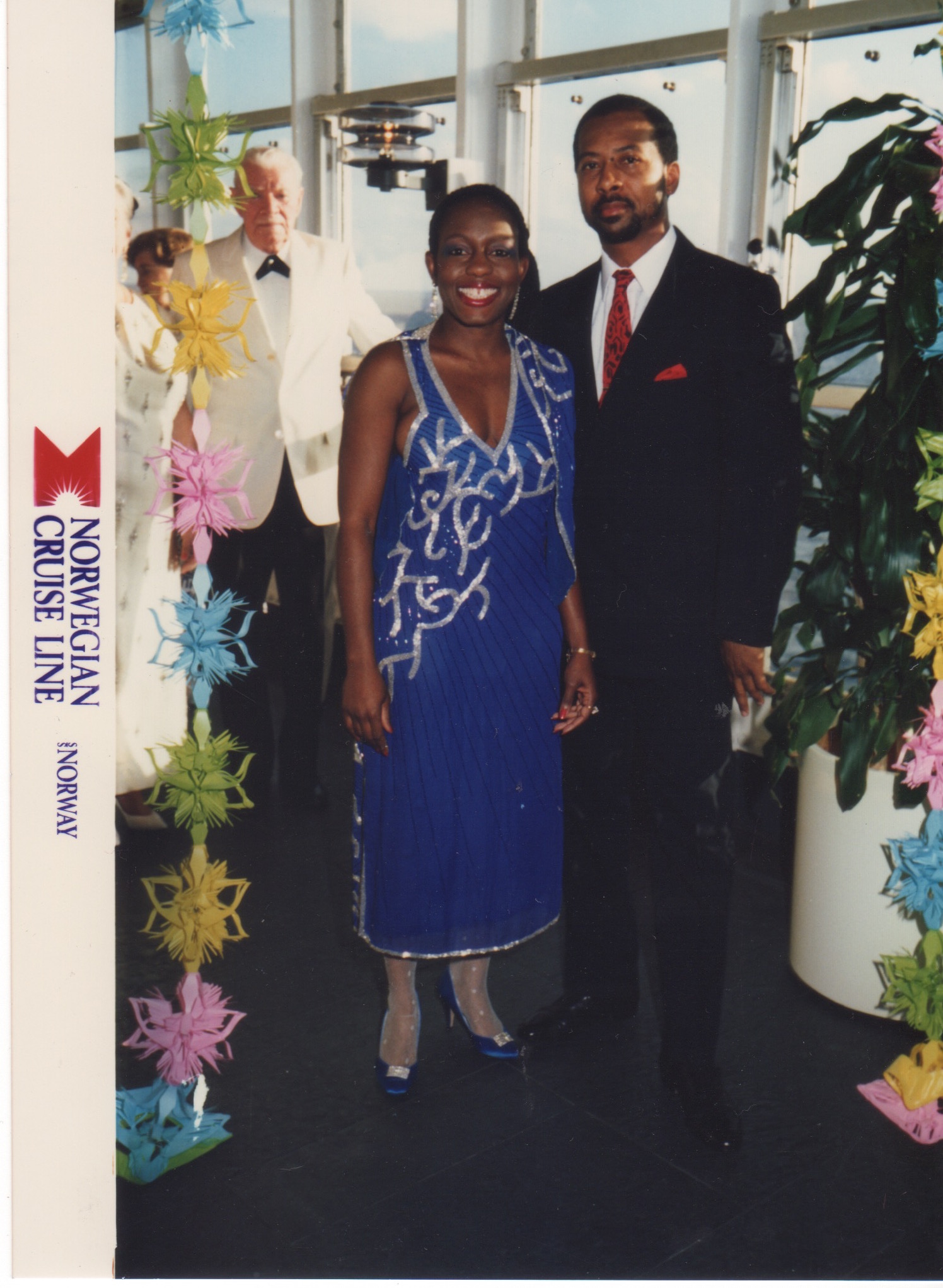 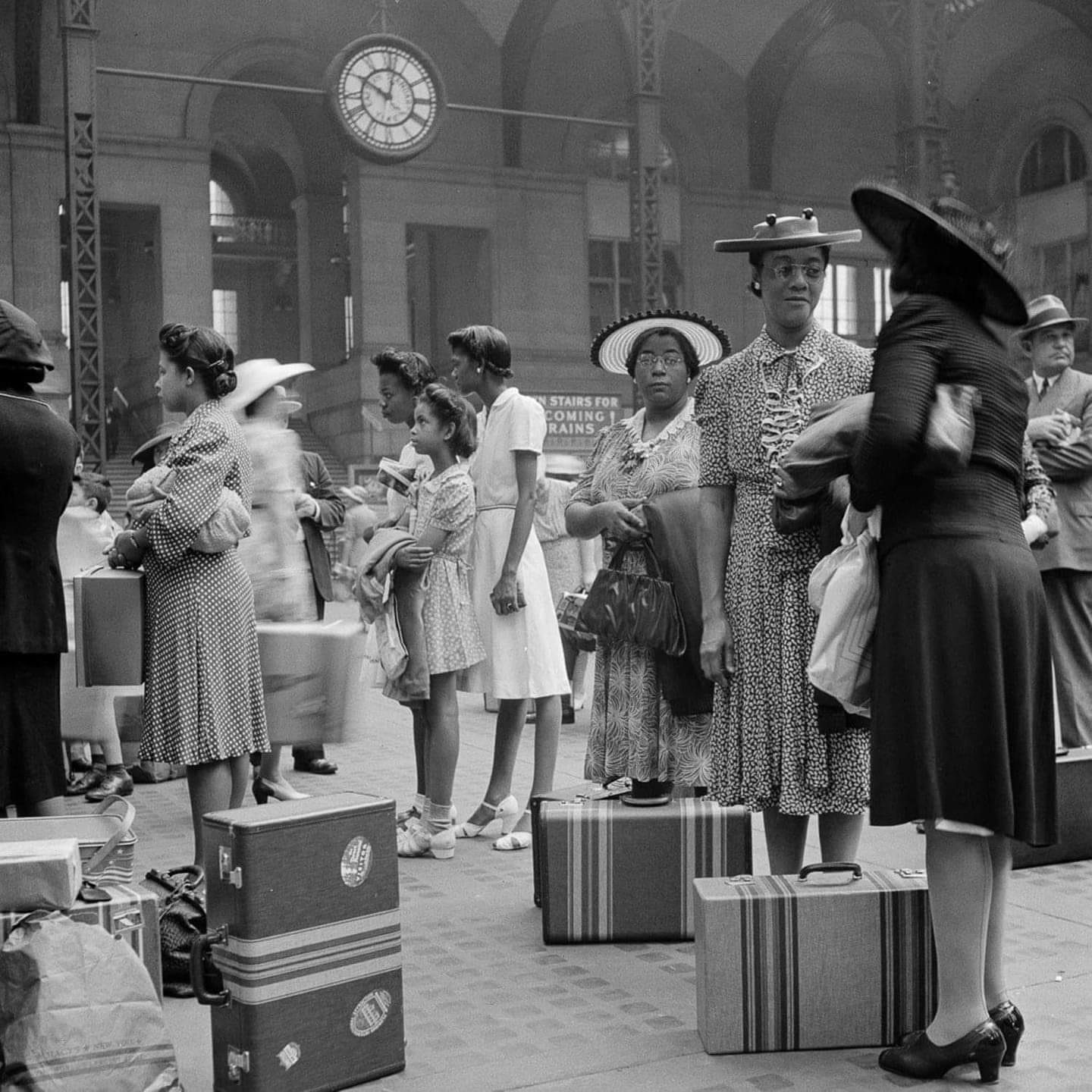 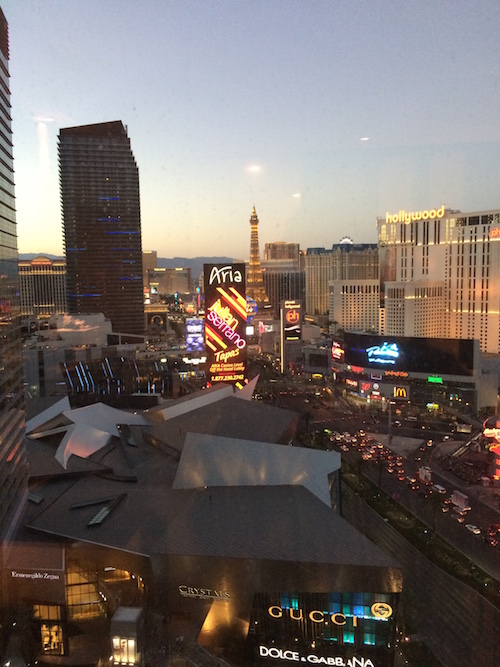 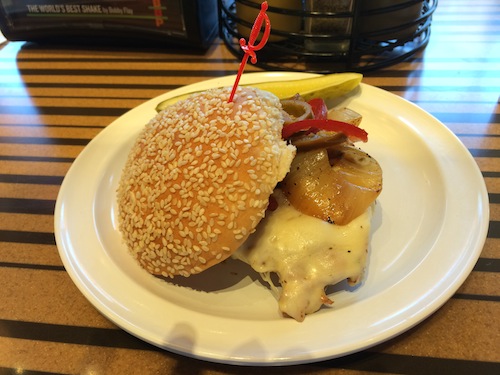 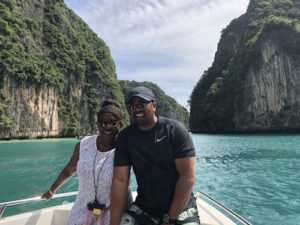 2 thoughts on “Travel Now, and Then”