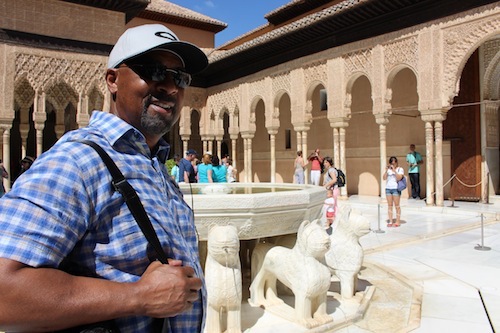 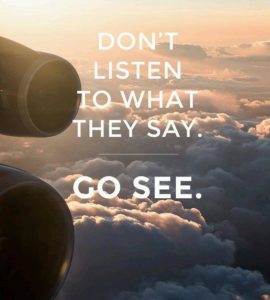 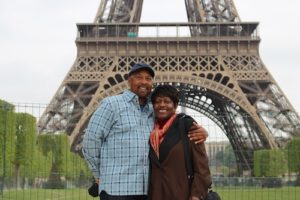 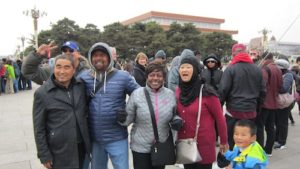 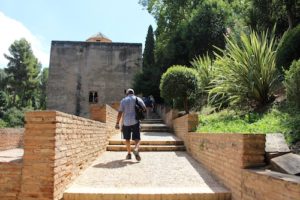 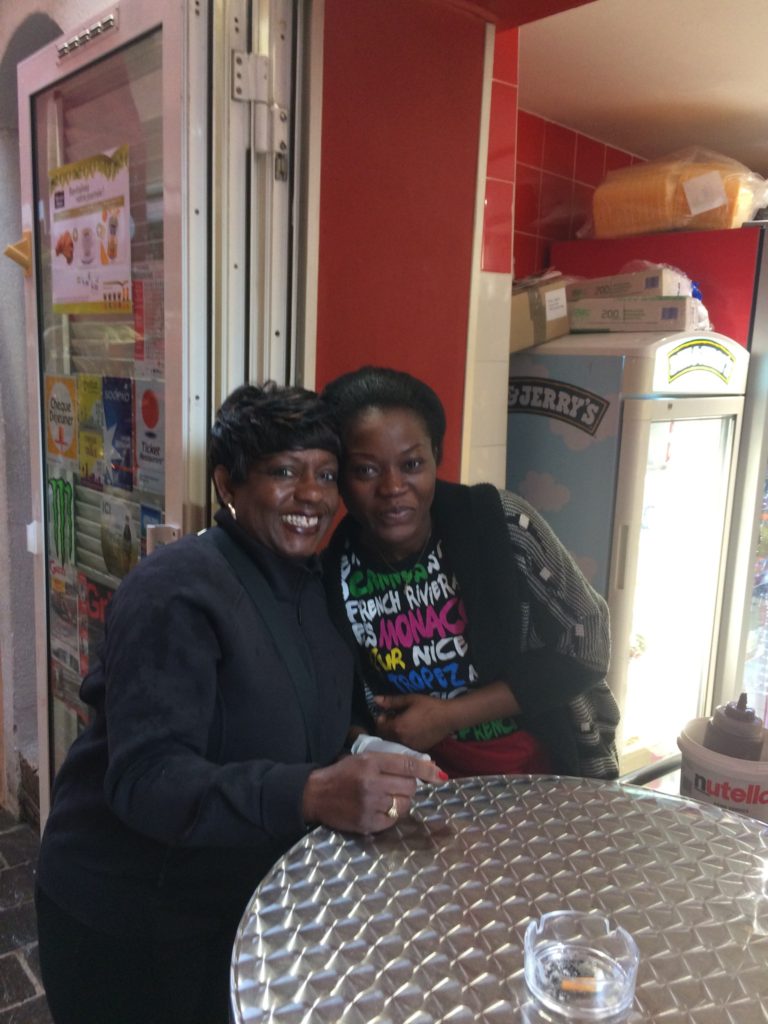 3 thoughts on “Don’t Listen to What They Say, Go See”